Wild edible mushrooms are a valuable natural resource which has gained prominent economic, gastronomic and ecotouristic importance in recent years in Greece. As a result, new / updated legislative regulation for the collection, certification and trade of Wild Edible Mushroom (WEMs) in Greece is needed.

The response has been to set up a working group, following an initiative by the Ministry of Environment and Energy, and the Ministry of Rural Development and Food. The group's objective was to draft a special report reviewing and evaluating European and national legislation and investigating possible similarities, differences or gaps in order to formulate new regulations which are necessary for updating relevant existing forest, rural and commercial legislation.

The working group report has just been released which is the basis for the proposal on new legislation. Structured in various chapters, it starts with the diversity of WEMs in Greece, the differences in their value to local people due to different regional picking habits and concludes by suggesting a national list of edible mushrooms (e.g. by proposing 33 species of commercial use, 69 species of amateur interest and 8 species to be legally protected). Those that are toxic or poisonous should also be listed and special emphasis should be given in their proper identification. Reference is also made to the necessity of inventorying, studying and cataloguing the diversity of WEMs in an integrated database, and the need for research on mushroom productivity in natural ecosystems which should form the basis for their future sustainable management. Financing possibilities for implementing various pilot actions until the full implementation of the proposed new legislative framework takes place are desrcibed in annexes to the document.

The report also proposes specific training procedures for collectors (amateurs and those collecting mushrooms for commercial purpose) and investigators, inspection procedures, licensing issues and traceability procedures to be approved and subsequently lead to the certification of “local, wild, natural and healthy” products. A special “wild forest product” label would be established and attached on WEMs in order to proceed as such to the market chain.

The creation and implementation of a new legal framework for the sustainable management of WEMs should include the following steps, which are considered essential:

The report has been compiled over the last three years, with significant input from COST Action FP1203 and INCREDIBLE project, with INCREDIBLE project partners EFI and José Antonio Bonet acknowledged and Kalliopi Stara from the University of Ioannina as one of the co-authors. 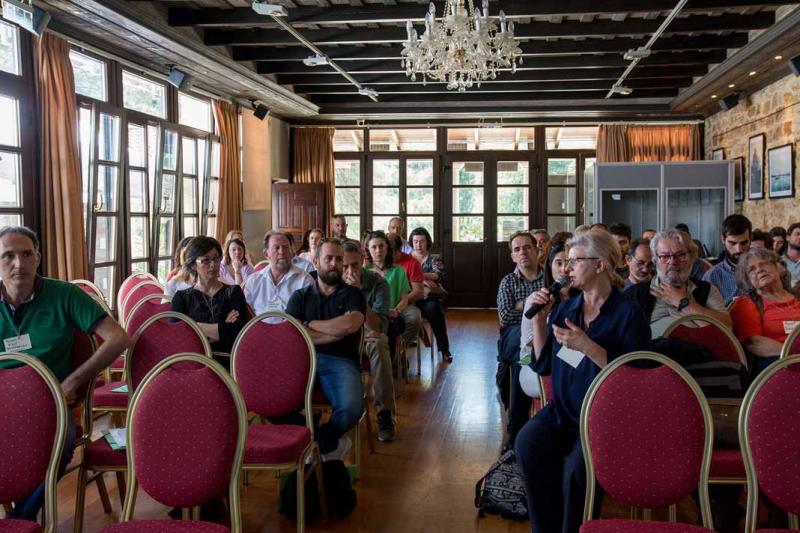 A month is now allocated for public consultation, after which time it will be up to the new government to decide about the implementation. The mood in Greece is optimistic, however, and the recent INCREDIBLE Interregional workshop on mushrooms and truffles, which gave key stakeholders from almost the whole value chain the opportunity to communicate and learn from the experience of the other countries, was more than fruitful.

This information is summarised in English from a report on the proposed legislation appearing on the web page of the Ministry of Environment and press release with Minister's statement, both in Greek. 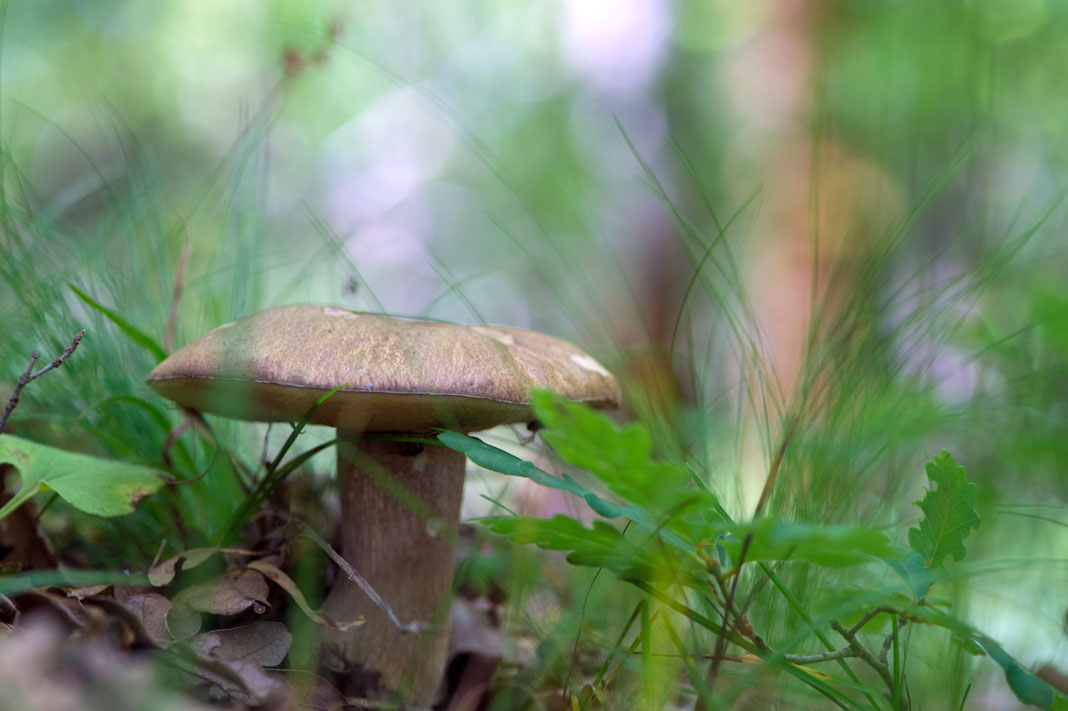 Coordinated response to face the effect of climate change, pests and diseases of chestnuts and pine nuts
20/06/2019